2-DG Research by Lampidis News on April 5, 2017 1.56K views
share
1.56K
print
Recently, we reported that the replication of herpes virus (KSHV) known to cause the most prevalent cancer in AIDS patients, can be inhibited by treatment with the dual glucose and mannose analog, 2-deoxy-D-glucose (2-DG). The mechanism we uncovered, which we believe could be applied to many viral types including Ebola, is explained as follows.

During the peak of viral replication, glycoproteins are mass produced in the endoplasmic reticulum (ER) – an intracellular organelle. This leads to ER stress which normally through an unfolded protein response (UPR) inhibits further protein synthesis in order to reduce the proteins entering the ER, thereby maintaining ER and cellular homeostasis. However, in order to replicate, viruses have acquired the ability to circumvent the UPR, thereby allowing the viral particles to be produced in the ER. We hypothesized that by applying clinically achievable non-toxic doses of 2-DG to viral-infected cells and inducing exogenous stimulation of ER stress, this would result in shutting down protein synthesis required for viral replication. Indeed, this is what we found in the lab and moreover demonstrated that “viral cascade genes” required for viral replication, including the master transactivator (RTA) gene, glycoprotein B, K8.1, as well as angiogenesis-regulating genes required for tumor growth, are markedly decreased with 2-DG treatment.

Overall, our results demonstrate that exogenous induction of ER stress by 2-DG provides a new means of inhibiting herpes viral replication and suggest that this strategy may be applicable to other viruses such as Ebola.

Since our report on this work published in 2012, another more recent trial using 2-DG to exogenously induce ER stress has been shown to be effective in blocking the replication of a porcine virus that affects pigs, resulting in massive destruction of these animals which are critical for the food supply in certain third world countries.

We would like to partner with any organization currently working to contain the deadly Ebola virus to accelerate this discovery, as our lab is not equipped to test this idea in an Ebola model. 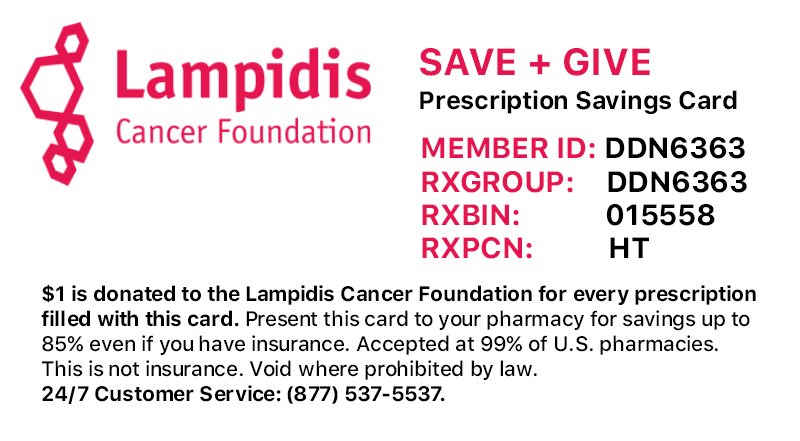